New Brief at the Architectural Association

Politics of the Hyper-Building
Densifying Lima by massive vertical living

During Peru’s Autogolpe of 1992, President Alberto Fujimori assumed control of the government and implemented a series of drastic neoliberal reforms, invoking ‘Fujishock’ across the nation. Since then the capital of Lima has witnessed an explosive urban sprawl propelled by privatisation and a new class of ‘entrepreneurs of the self’. As a result, two-thirds of this emerging precariat class is living in unplanned urban areas on the city’s margins. An alternative provision of housing is now required to support the capital’s increasing population. As small projects have made little impact within the overwhelming reality of this informal global megacity, Intermediate 8 will explore the potential of the hyper-building and new ways of designing dense, deep and mixed vertical living, countering the uncontained sprawl that jeopardises the city centre. The unit will work on individual design proposals for hyper-buildings located within the urban corridor running across the new second Lima Metro Line.

Conceived of as small self-contained boroughs, these structures will hold both civic programmes and housing for approximately 15,000 inhabitants – equating to 25 per cent of a typical district in the city – while at the same time leaving only a small footprint of no more than one hectare on the urban space. Throughout the year the unit will be divided into four interrelated explorations: material – in which creative explorations on material and construction possibilities draw on the richness of local culture as an alternative to global mainstream mass production; form – undertaking critical studies on hyper-buildings and other large-scale formal proposals to understand their spatial organisations; programme – investigating housing and different ways of living as they relate to both informal and formal vertical structures; field – research on socio-cultural and economic issues will inform other aspects of the hyper-building brief and its relation to the city through a collection of maps, photographs and video fragments. 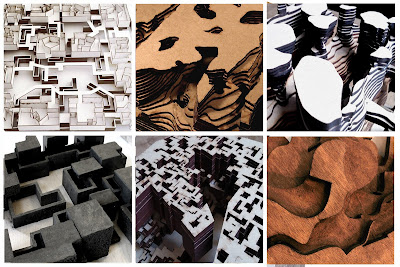 Nuria studied Architecture at ETSA Madrid and Urbanism at the Architectural Association AA. She is co-director of the London-Seville based office Canales & Lombardero since 2003 and has previously worked for Machado & Silvetti Associates in Boston. She has taught at the University of Cambridge, TEC Monterrey and the University of Seville, being at the moment teaching design studio at the Architectural Association and History and Theory at the Bartlett University of London. She has previously collaborated with Neutra Magazine as editorial board and writing for the web-magazine La Ciudad Viva. After working as a researcher in Harvard University, the University of Cambridge and the AA, she finished her PhD on the dissolution of boundaries traced by modern urban planning. She has published different articles in international magazines, such as RA, Metalocus and Archithese and the books Politics of Fabrication (ViBok 2017) and Arquitectas: Redefining the Practice (Recolectores Urbanos) , being the latter awarded in the last XIII Spanish Bienal of Urbanism and Architecture. 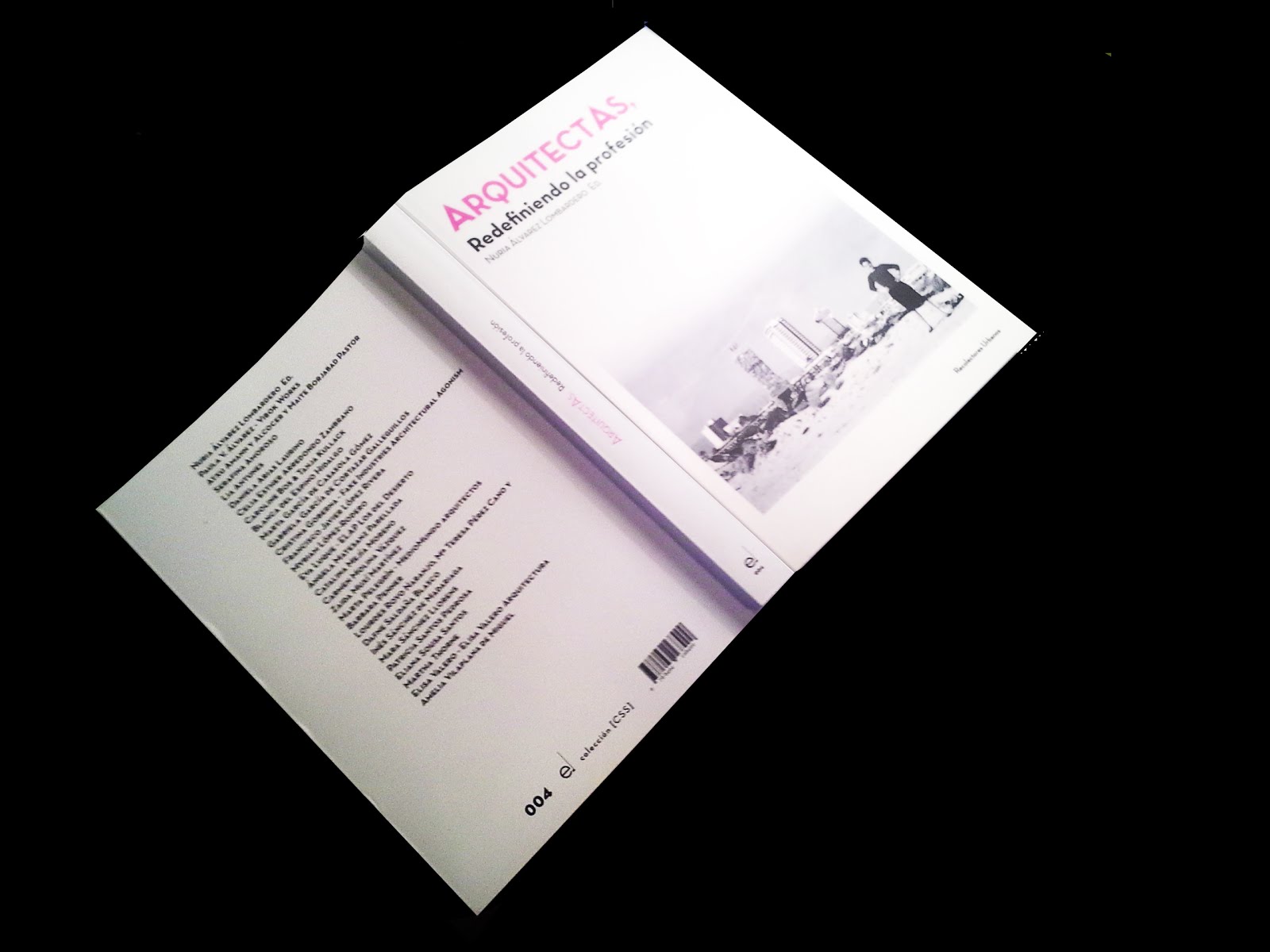 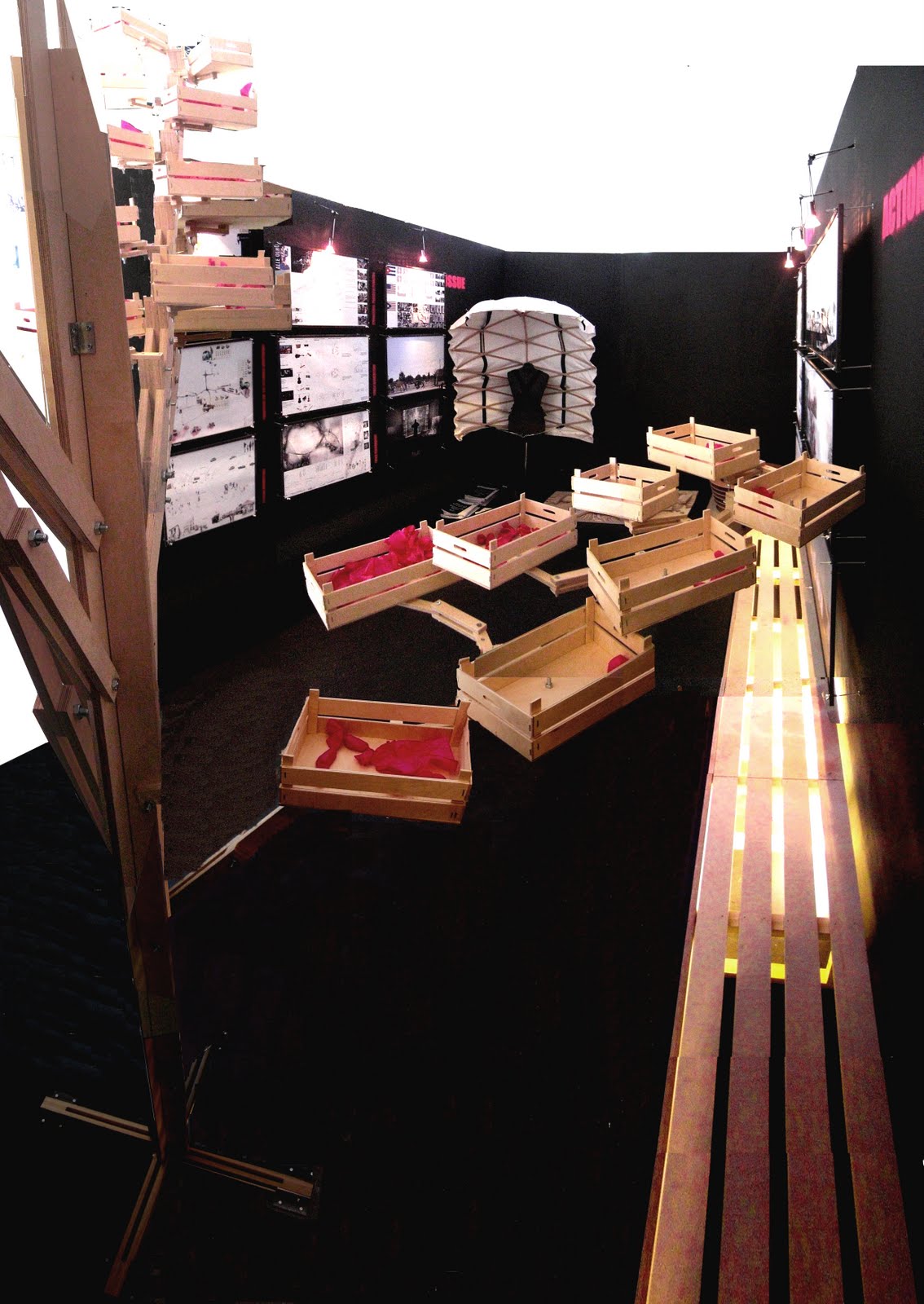 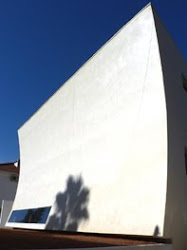 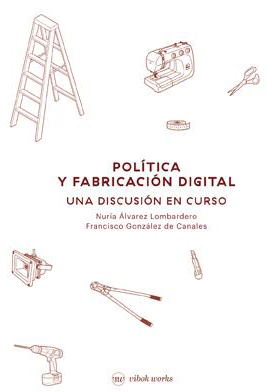